Michigan based vaporizer manufacturer O2VAPE is proud to announce a new partnership with four time Stanley Cup winner, Detroit Red Wings legend and Vaporizing advocate Darren McCarty!  The August release of the limited edition D-Mac #25 oil vape pen will be available at O2VAPE.com.  There will be a limited run of 500 vape pens personally signed by Darren Mccarty.  Each customer will be entered into a drawing for 4 tickets to attend a Red Wings game and a meet and great with Darren during the 2016-2017 season TBD.

As an early round draft pick in 1992 it was his presence with the grind line which helped his team hoist the cup in 97’, 98’ and 02’.  The second period game clinching goal that he scored in game 7 of the 97′ Stanley Cup brought the championship back to Detroit for the first time in 42 years.  A players lockout and free agency took him to Calgary where he saw less production despite highlight moments such as the game winning OT goal in game one of the first round of the playoffs.  Eventually McCarty took a tryout in order to get back to Detroit with the help of friend a teammate Kris Draper and was successful in getting back to the NHL level in the town that loves him most.

Persistence and a never give up attitude got him back into a position to help his teammates hoist the cup again in the 2008 season.  However, hockey’s a rough sport and after 15 years it was time to hang up the skates and take up a new fight.  The fight for vaping freedom.  While he was commonly known as the enforcer it was a different fight that he suggests led him to considering the benefits  learning to handle demons of alcohol abuse.
Now with the new D-Mac collectable oil vape pen his fans can fill the pen with their favorite blend of vape oils, medicine or extracts and know that they are using the highest quality products available.

Live signings will be happening in and around the Detroit area so sign up to our newsletter below to make sure you get any additional information and to get notified when the D-Mac pen is released. 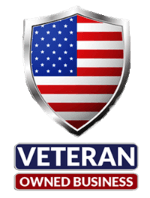 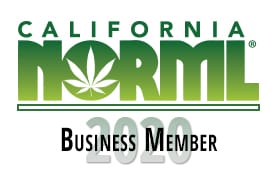 Just in Time to Shop For The Special Vape Lover In

We took our best selling disposable vape pen, the

Just in Time to Shop For The Special Vape Lover In